Saturn, the sixth planet from the Sun, the second largest planet, and the most distant planet known to the ancients, is one of the most beautiful sites in the Solar System. Named after the Roman god Saturnus, it has a prominent system of rings, which makes it the most visually remarkable object in space. Install Saturn 3D Space Survey screensaver and make virtual spacecraft from your workplace. Observe the beautiful Saturn features along with spectacular ring system directly on your desktop. Enjoy the animated space scenes and relaxing sounds. Feel the peace and might of the Universe. 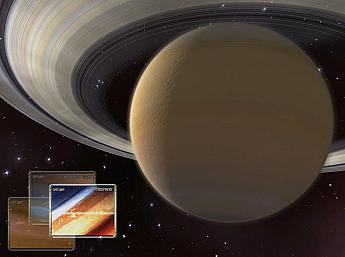 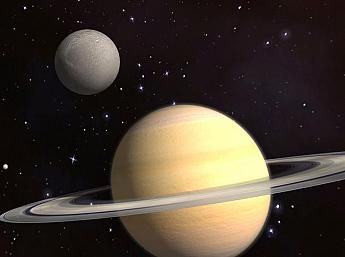 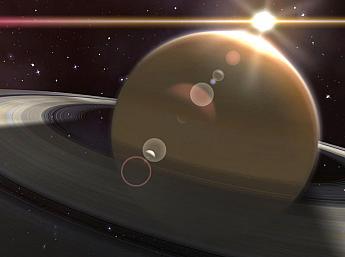 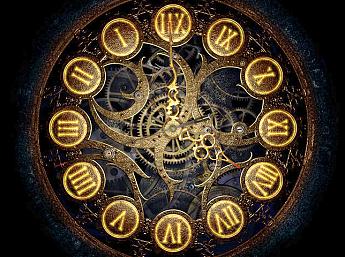 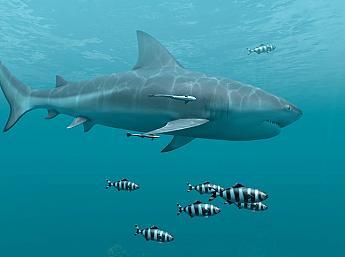 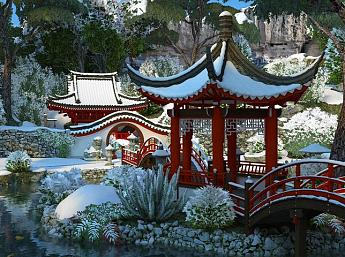 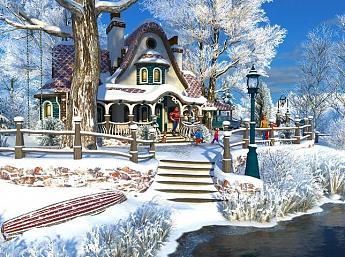 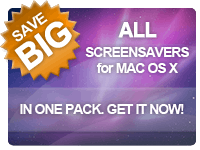 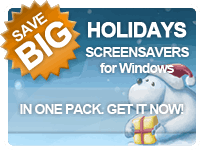 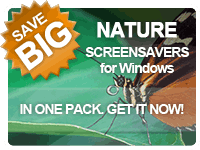 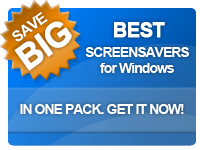 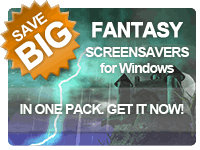 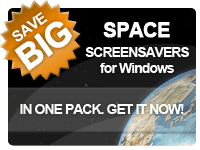